David has worked primarily as a studio drummer in Los Angeles since 1981, and has worked on more than 1500 records, as well as music for movies and television. 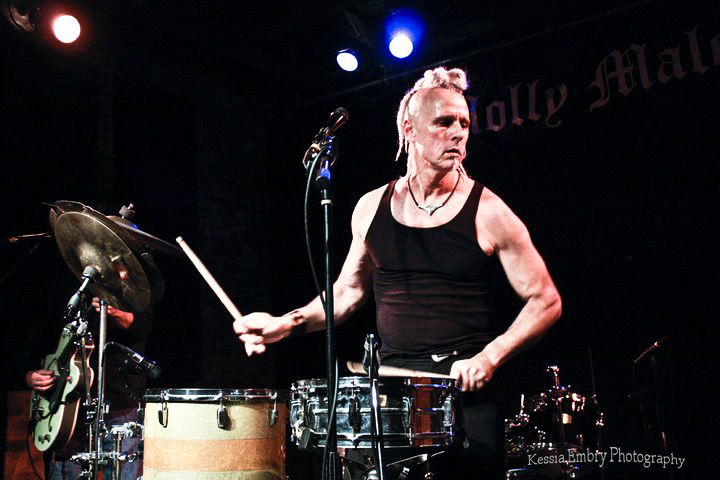 Raven has had his songs placed in the television shows “Parks and Recreation”, “One Tree Hill”,”Desire”,”Angel”, “Felicity”, “Alias”, “Sons of Anarchy”, “Chronicle”, and “Senior Year”. He has composed music for “The Style Channel”, “Tyra”, “The Ellen Degeneres Show”, “Extra”, and “Celebrity Justice”, and co-composed a drum ensemble piece for the burning of the man ceremony at the Burning Man art festival, 2003.

He has performed on the soundtracks of the feature films: “Pirates of the Caribbean, Curse of the Black Pearl”,”Brokeback Mountain”, “Hurly Burly”,”Everlasting Piece”,”Tryst”, and “Never Been Thawed.”